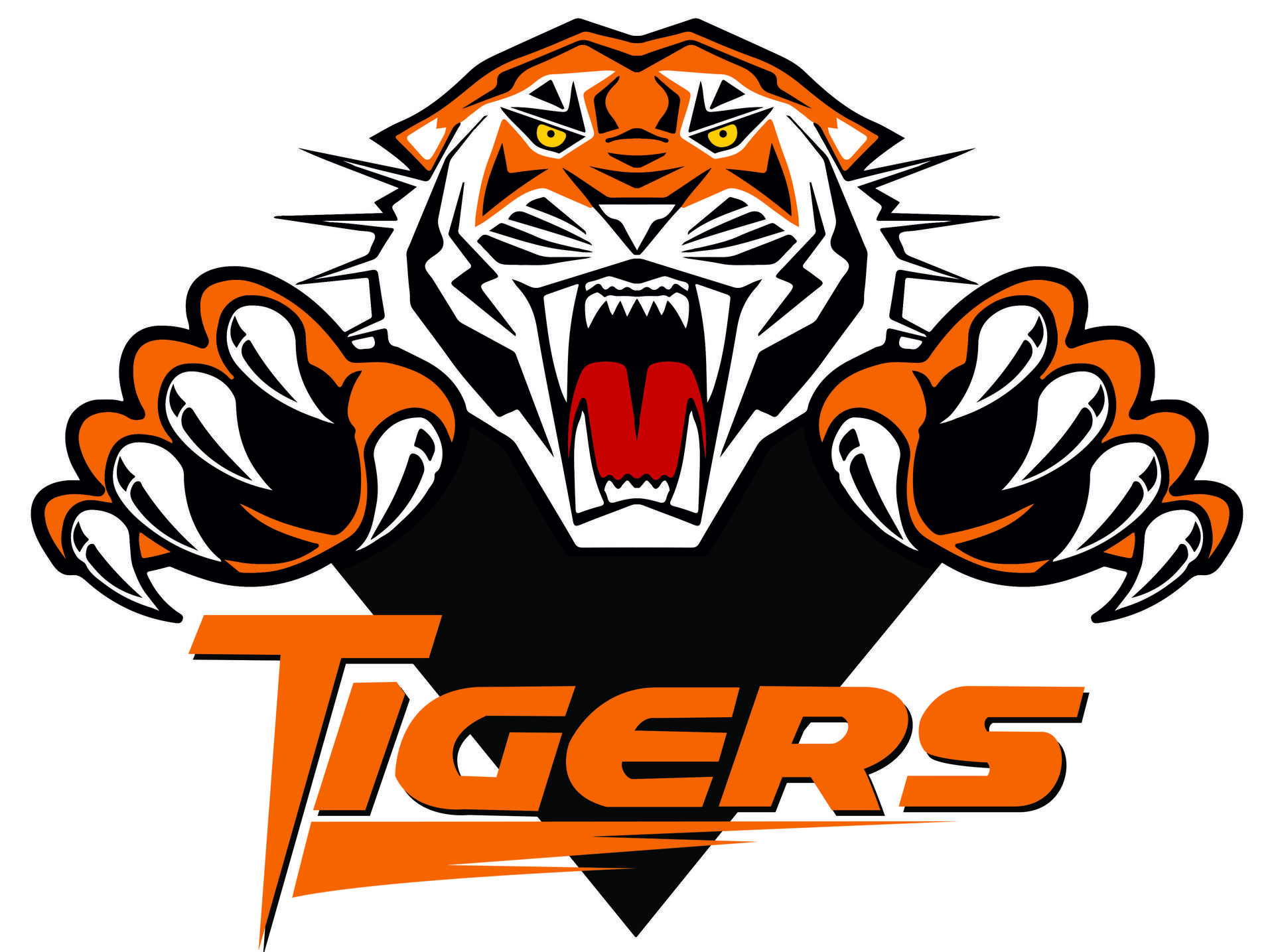 is pleased to announce the

A celebration honoring these inductees will be held on:

If you would like reservations to attend the Celebration the cost is:

$55.00 per person for Reception and Buffet Dinner - CLICK HERE

Please check below for the most up to date schedule

As well as to see if games have been cancelled or postponed.

All schedules are pending board approval.